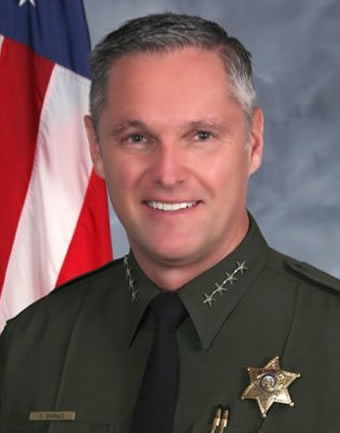 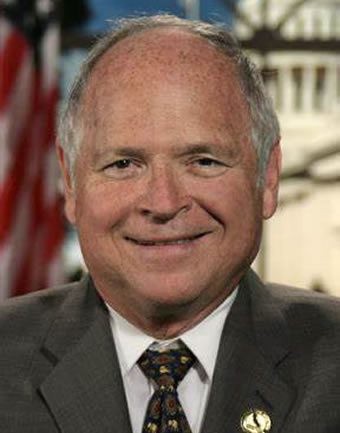 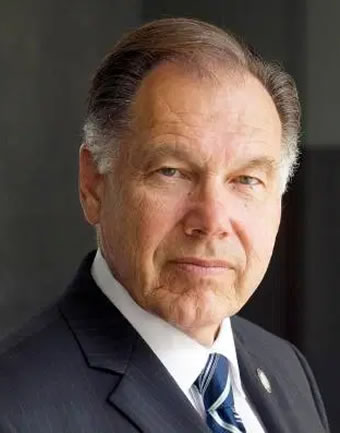 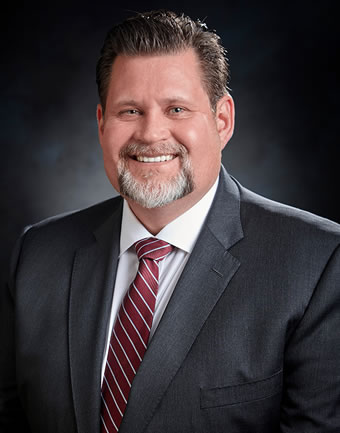 Captain Mike Smith, Los Angeles Sheriff’s Deparment, Retired – “As City Attorney, Michael will be a terrific resource for the Huntington Beach Police Department. I also know that Michael will bring much needed professionalism and a strong work ethic to the City.”

LEADERS IN EDUCATION IN HUNTINGTON BEACH

Michelle Steel, Vice Chair of the California Board of Equalization