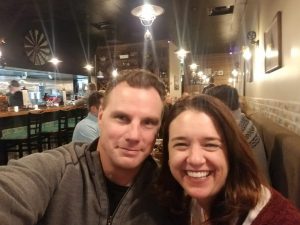 Michael and his wife, Kelly, have been life-long residents of Huntington Beach. Michael attended grade school at Haven View Elementary, junior high school at St. Bonaventure Catholic School, and high school at Marina High School. During his childhood, Michael was educated by Huntington Beach schools and benefitted from local volunteer youth organizations such as AYSO, among others. 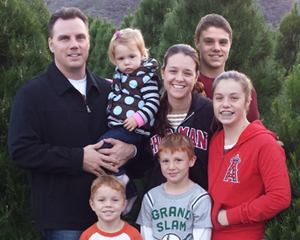 Michael and Kelly have a long, rich history in Huntington Beach. Throughout the years, Michael and his family have been active parishioners at St. Bonaventure Catholic Church, St. Mary’s by the Sea Catholic Church, and St. Vincent de Paul Catholic Church. He has also been a member of the Knights of Columbus and St. Thomas More Society for many years, while supporting other organizations such as the Roman Catholic Diocese of Orange, St. Vincent de Paul Society, Birth Choice, The Boys & Girls Club, Make a Wish Foundation, Mercy House, Toby’s House, and St. Michael’s Abbey, nearly his entire adult life.

As an active member of the Huntington Beach community, Michael taught for four years (year round) at Golden West College in the Computer Science Department and served for over ten years at Ocean View Little League as a volunteer baseball coach. Since the growth of the family, Michael’s family has also been actively involved in other youth sports in Huntington Beach such as AYSO, S.C.A.T.S., and Friday Night Lights, and many others. 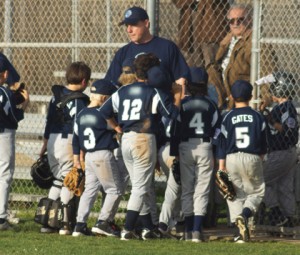 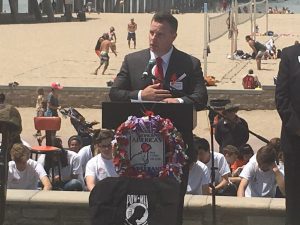 Michael’s legal experience began in 2006 when he had the privilege during law school of working as an extern for the United States Department of Justice assisting in the prosecution of fraud cases on behalf of the U.S. Government.  He also externed two terms with the Orange County District Attorney’s Office in both the Felony and Major Frauds units, and externed for a federal bankruptcy judge for the Central District of California.  Michael also served as a Certified Law Clerk representing minors in the Ninth Circuit Court of Appeals, where he undertook significant law and motion for advancing the due process rights of unrepresented minors in the immigration court system.

Michael earned the “Commitment to Service Award” for completing over 50 hours of pro bono work, volunteered his time performing legal research and writing defending a Title VII, religious discrimination case for the Pacific Justice Institute and worked over 30 hours of directed research for the Anaheim Family Justice Center.

Michael has also owned and operated two successful businesses in computer graphics development and residential real estate for a number of years and has taught Business and Law courses at California State University Long Beach and Golden West College.

“I will continue to fight vigorously for the good people of Huntington beach.”